From July 8-10 the members of the University of Latvia Young Minds Section participated in a sports, music and creativity festival named "Playground". The festival proved to be quite popular, garnering a turnout of a few thousand people. In the festival, our section operated a workshop in which attendants could take part in various physical demonstrations. The workshop attracted numerous people, young and old, most of whom had little day to day interaction with physics and science in general. Some were interested in the physical background of the experiments, while others were content with just witnessing the show.

Highlights of our demonstrations included: 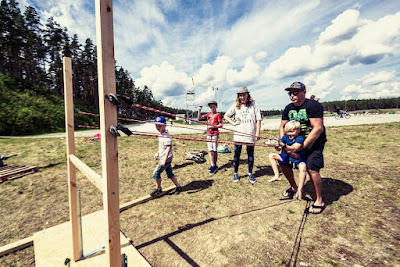 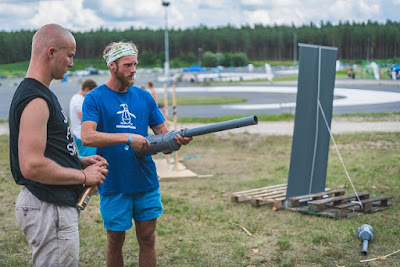 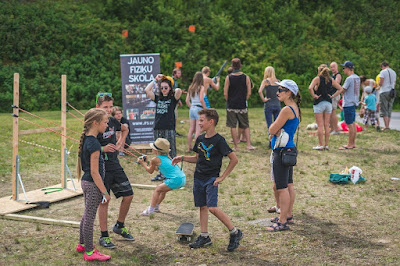 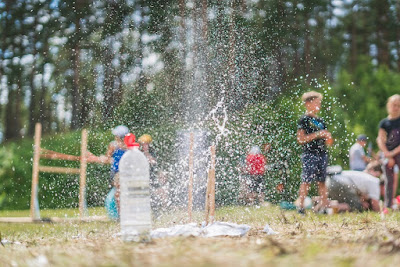 Posted by University of Latvia Young Minds Section at 00:39